Together with the publishers, I.B. Tauris/Bloomsbury, on Tuesday 16th November, GSF was delighted to celebrate the publication of Britain’s Persuaders: Soft Power In A Hard World by Professor Michael Clarke and Helen Ramscar. 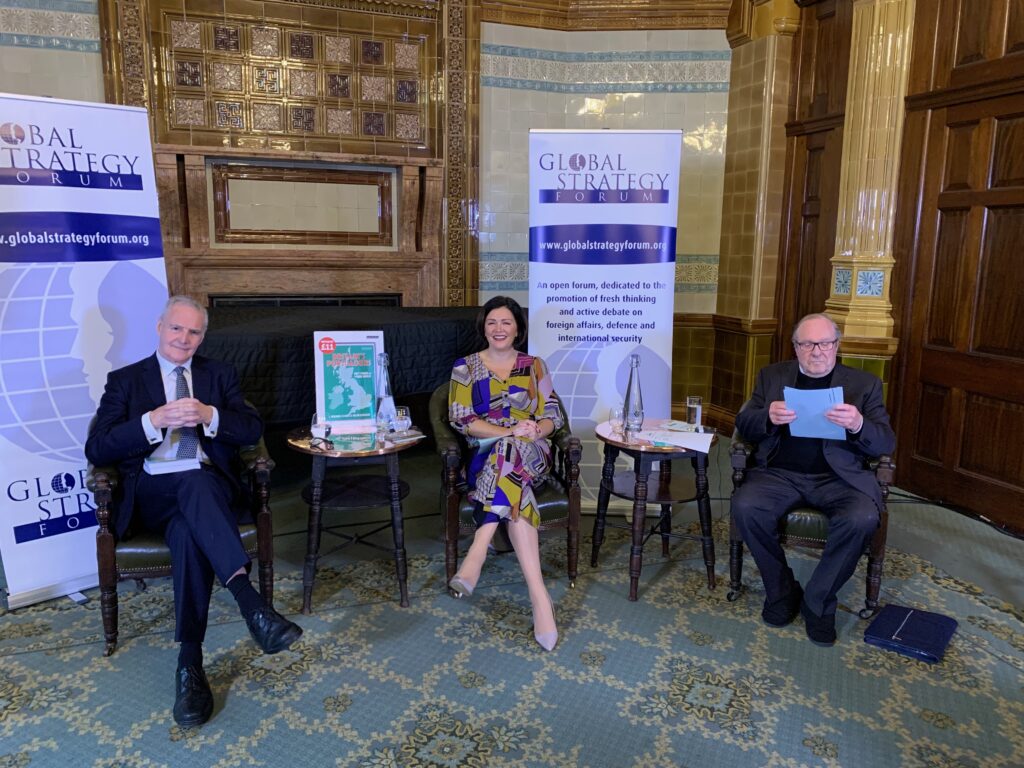 The launch was hosted by GSF’s Chairman, Lord Lothian PC QC DL, and in front of both an in-person audience at the National Liberal Club and a remote audience online, the authors discussed the key themes of the book in conversation with Hannah Vaughan Jones, News Anchor at CNN. 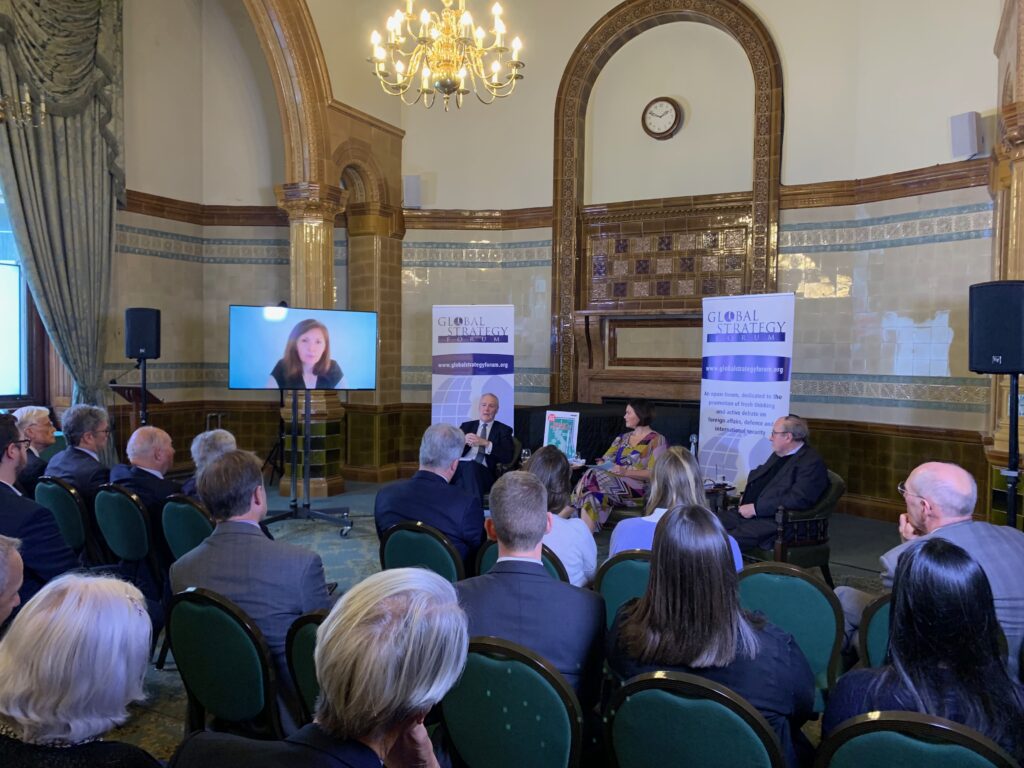 To buy a copy of the book at a specially discounted price of £11, click here and enter the promotion code PERSUADERS11UK.

‘Soft power’ is an oft-used term and commands an instinctive understanding among journalists and casual observers, who mostly interpret it as ‘diplomatic’ or somehow ‘persuasive’. ‘Hard power’ is seen, by contrast, as something more tangible and usually military. But this is a superficial appreciation of a more subtle concept – and one key to Britain’s future on the international stage.

Britain’s Persuaders is a deep exploration of this phenomenon, using new research into the instruments of soft power evident in British society and most relevant to the 2020s. Some, like the British Council or the BBC World Service, are explicitly intended to generate soft power in accordance with governmental intentions; but rather more, like the entertainment industries, sport, professional regulatory bodies, hospitality industries or education sectors have more penetrating soft power effects even as they pursue their own independent or commercial rationales.

This book conducts an up-to-date ‘audit’ of all Britain’s principal sources of soft power. Situating its analysis within the current understanding of the ‘smart power’ of nation states – that desire to employ the full spectrum of policy instruments and national characteristics to achieve policy outcomes, specifically in the context of ‘Brexit Britain’ where soft power status is certain to loom larger during the 2020s. 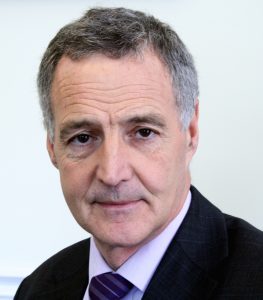 Professor Michael Clarke was Director General of the Royal United Services Institute from 2007-2015, where he remains a Distinguished Fellow. He is an adviser to two Parliamentary Committees and Associate Director of the Strategy and Security Institute at the University of Exeter. He is an Advisory Board member of Global Strategy Forum. 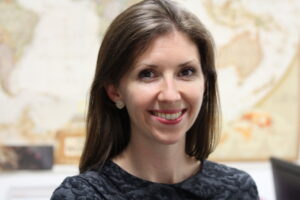 Helen Ramscar is an Associate Fellow at the Royal United Services Institute. She has worked at the House of Commons, Royal Household and US Embassy in London. She is a graduate of Durham University, SOAS and Cass Business School.