Global Strategy Forum is an open forum, founded in 2006 and dedicated to the promotion of fresh thinking and active debate on foreign affairs, defence and international security issues. We are an independent, non-party political organisation. We publish commissioned research and we hold a series of lectures and debates in which we regularly seek the views of leading politicians, academics and opinion formers, both in Britain and internationally.

Further information is available by exploring the links above.  You can also find us on Twitter:
Follow @strategy_forum

The views expressed in the articles, lectures and speeches published on this website are those of the authors and not of Global Strategy Forum unless otherwise stated. 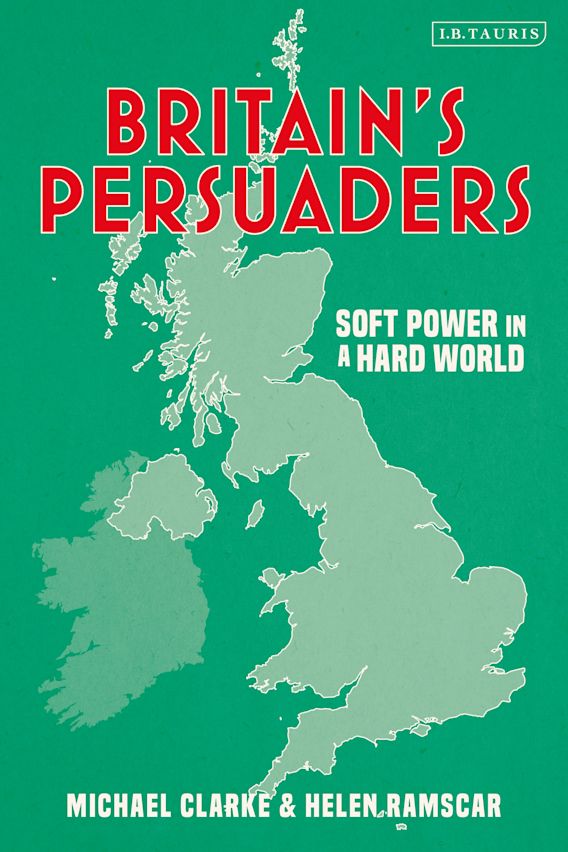 Together with the publishers, I.B. Tauris/Bloomsbury, on Tuesday 16th November, GSF was delighted to celebrate the publication of Britain’s Persuaders: Soft Power In A Hard World by Professor Michael Clarke and Helen Ramscar. The launch was hosted by GSF’s Chairman, Lord Lothian END_OF_DOCUMENT_TOKEN_TO_BE_REPLACED 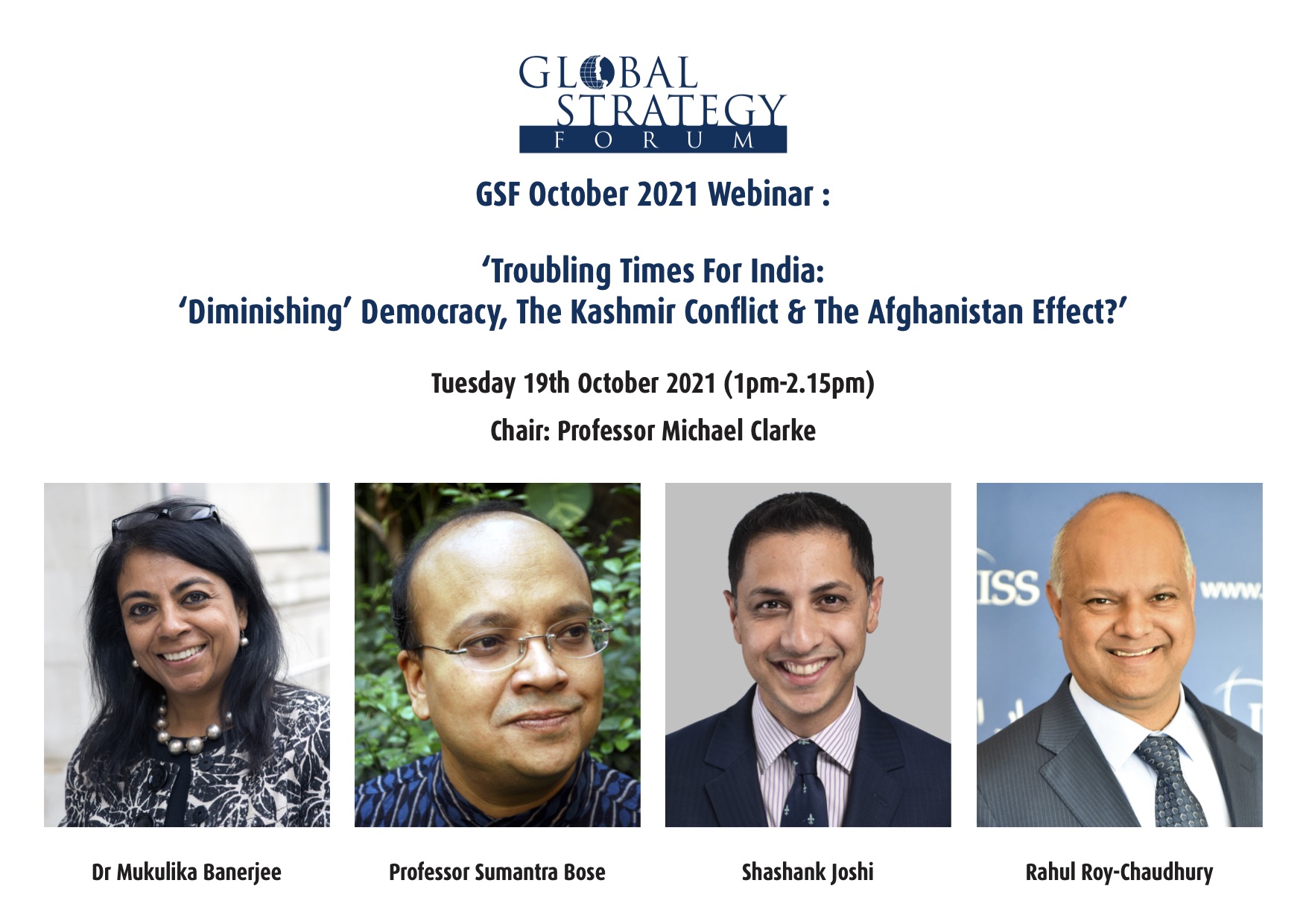 Various international indices have this year described India as a ‘partially free democracy’, an ‘electoral autocracy’ and a ‘flawed democracy’, fuelling growing fears that Prime Minister Modi and his Hindu nationalist BJP government are putting the country’s reputation as the END_OF_DOCUMENT_TOKEN_TO_BE_REPLACED 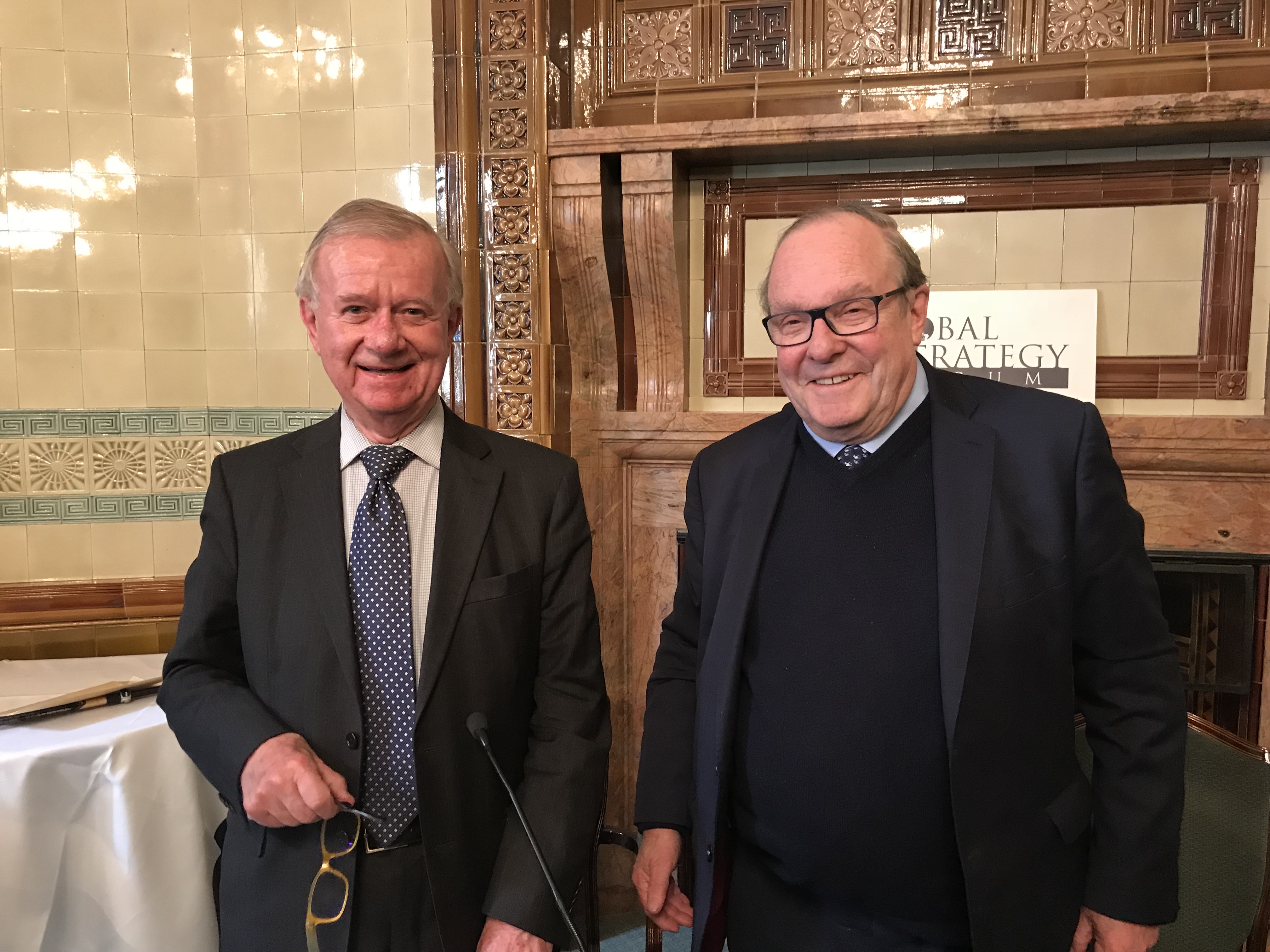 It was with very great sadness that we learned of the death of Sir John Chilcot.  Sir John had been an Advisory Board member of Global Strategy Forum since 2017.  As the Chair of the Iraq Inquiry, after a long END_OF_DOCUMENT_TOKEN_TO_BE_REPLACED 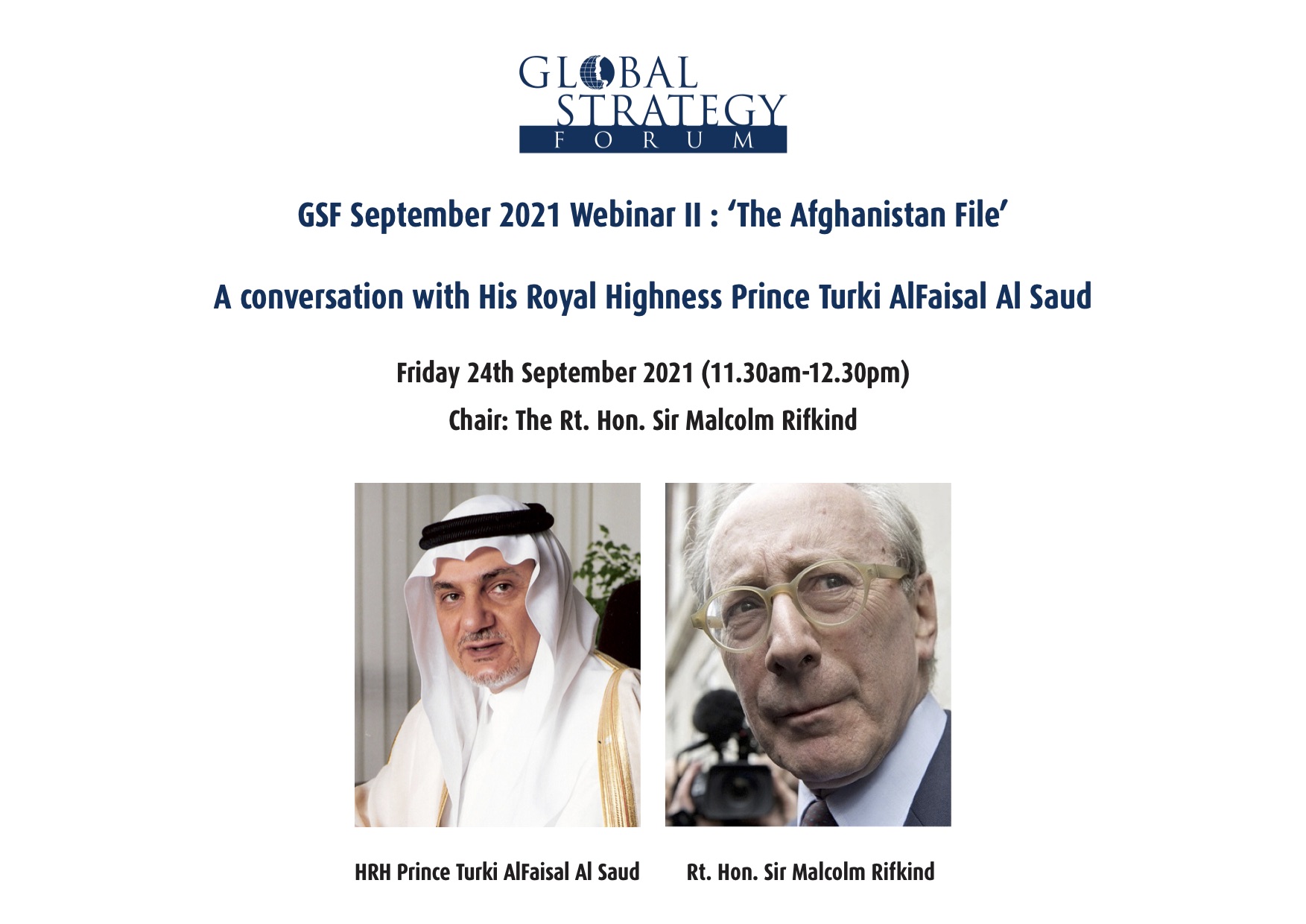