GSF hosted a seminar in the House of Lords entitled ‘One Year On: Turmoil And Transition – The Arab Uprisings And The Path Ahead’, which was opened by the Rt Hon Alan Duncan MP, Minister for International Development. 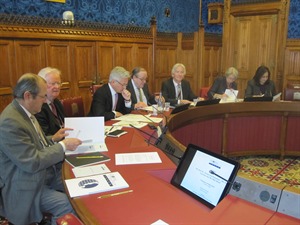 rum held the above seminar in Committee Room 2 of the House of Lords, under the chairmanship of Lord Lothian, Chairman of GSF.

Lord Williams of Baglan, former UN Under-Secretary of State and Special Coordinator for the Middle East and Lebanon.

A synopsis of the seminar is available here and the Seminar Programme can be downloaded here. 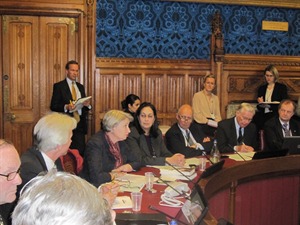 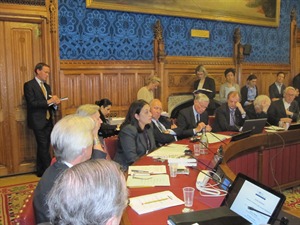