GSF hosted a seminar entitled ‘Iran: Is Confrontation Inevitable – Prospects And Options?’ in Committee Room 4A of the House of Lords on Wednesday 9th March 2011. 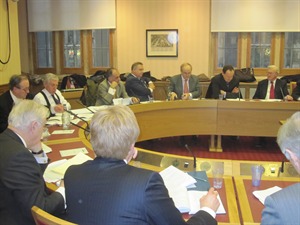