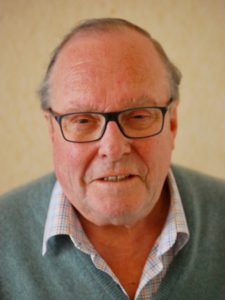 We are delighted to publish the 26th in our series of expert comment and analysis, by GSF’s Chairman, Lord Lothian PC QC. As always, the views expressed are those of the author and not of GSF unless otherwise stated. The full version of Lord Lothian’s article is now available to download: The Integrated Review…The Moment For Common Sense

One thought on “NEW: GSF opinion piece by Lord Lothian – ‘The Integrated Review Of Security, Defence, Development and Foreign Policy: The Moment For Common Sense?’”