GSF held a seminar on China on Wednesday 9th October 2013 at 4.15pm-6.15pm in Committee Room 4A of the House of Lords, which was chaired by Lord Lothian, Chairman of Global Strategy Forum and the Rt Hon the Lord Howell of Guildford, Minister of State, Foreign and Commonwealth Office (2010-2012), who also opened the seminar. 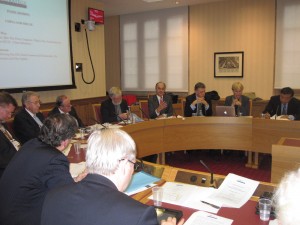 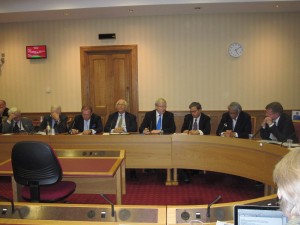 Mr. Miao Deyu, Counsellor and Head of the Press Section at the Chinese Embassy,  concluded the seminar by responding to the remarks of the panellists.

Transcripts will be available in due course.